Yep, it was time for Limpan and P373R to try out my latest addition, the pinball machine called "Last Action Hero" from Data East.

I had a few good runs on LAH with completing "Last Action Hero" at least two times, and I think the other guys liked the game as much as I do.

P373R had also brought a Progear conversion to play in my vert cab. I don't really love the game (as much as Limpan), but it kind of grew on me. I gave it a few rounds and definately don't hate it. But CAVE's best? Heck no!

In betwen gaming, we munched on hot dogs with many delicious condiments.

This was what went down: 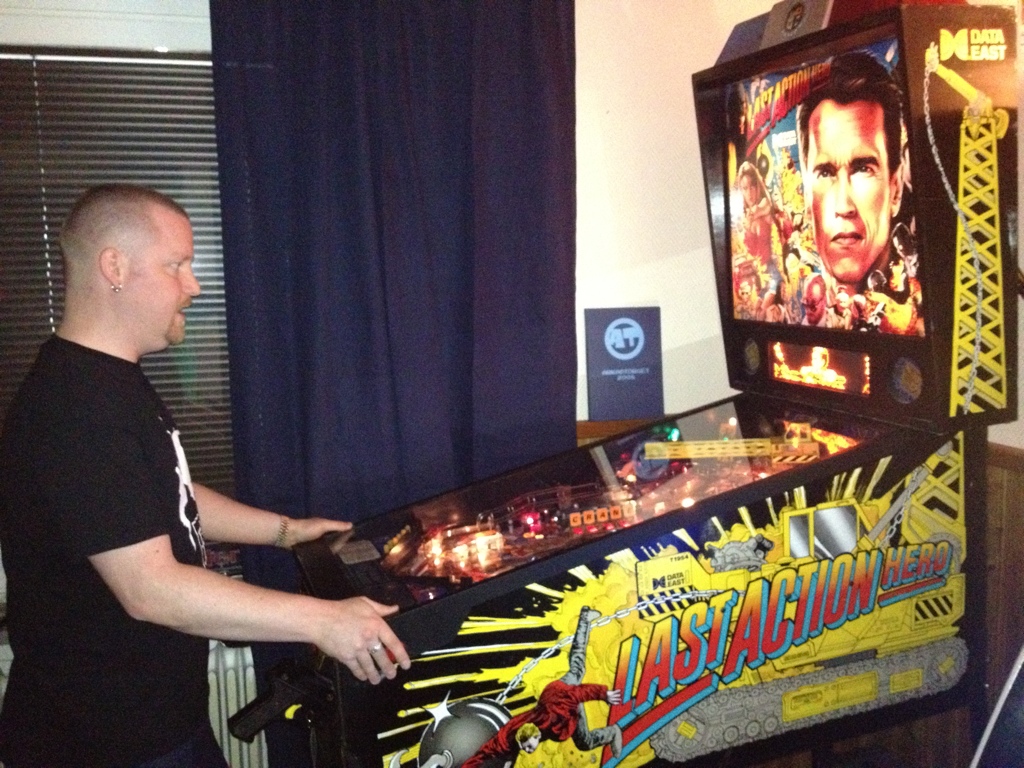 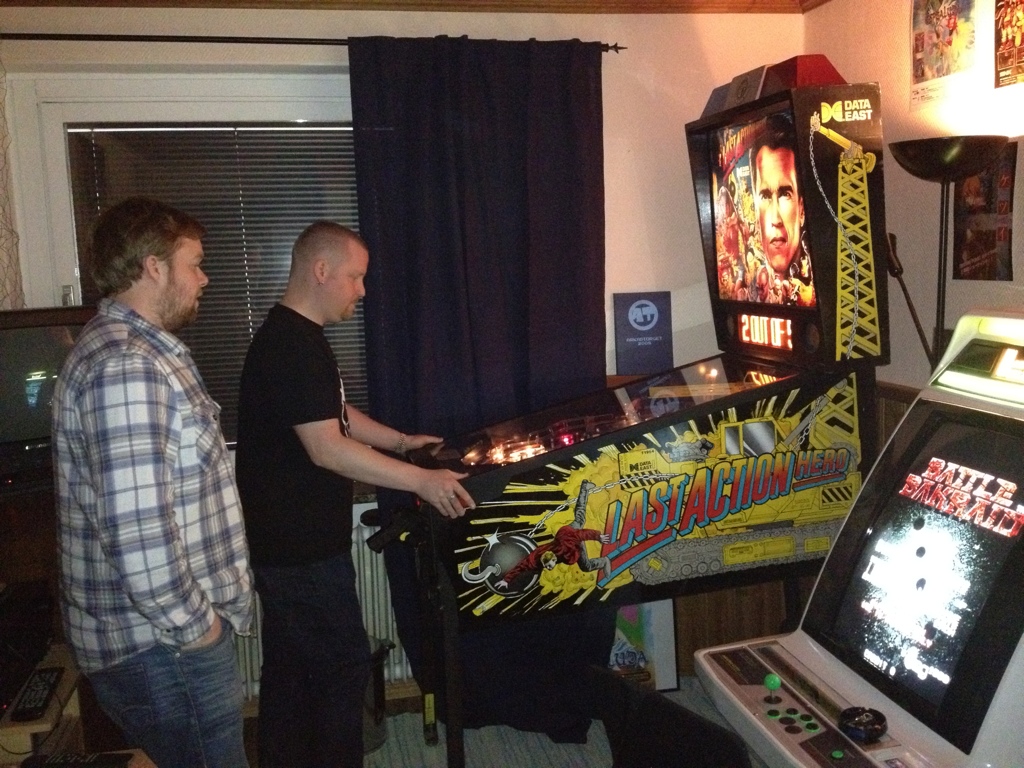 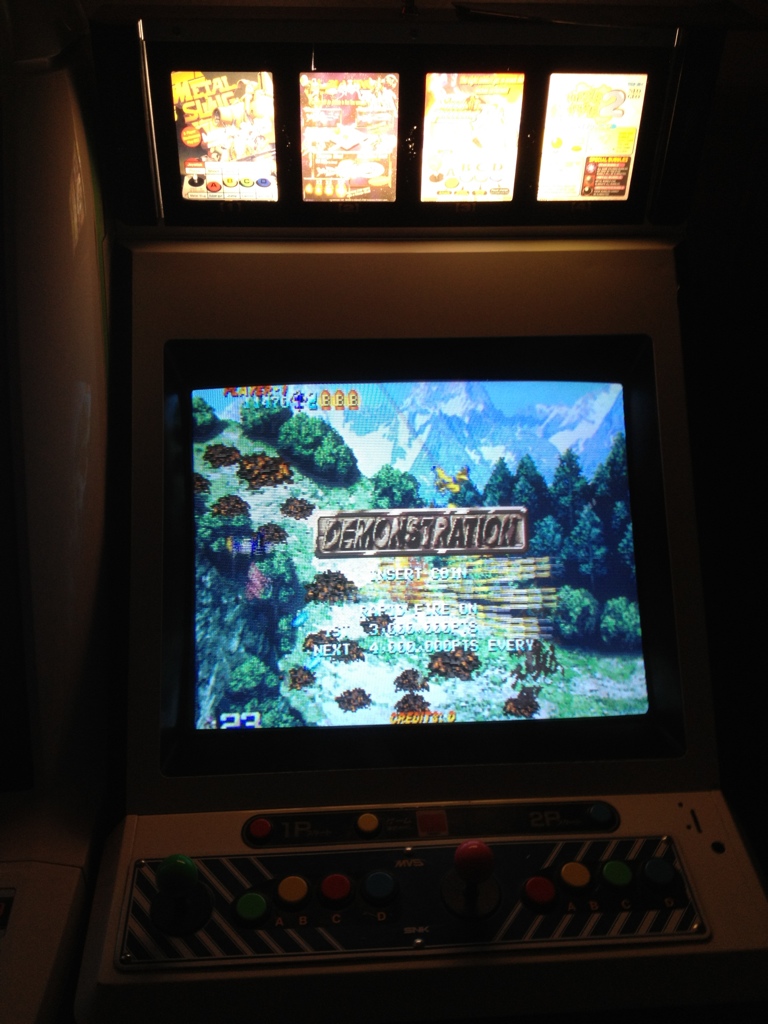 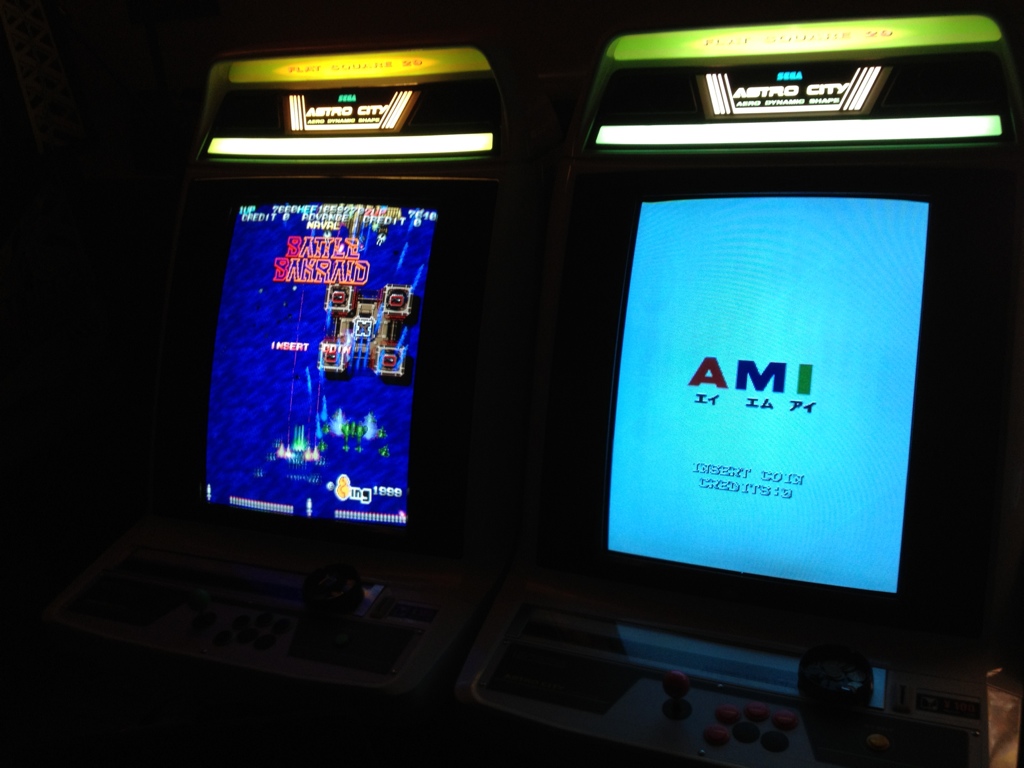 Thanks to P373R for all but the last picture.

And here are two vids.